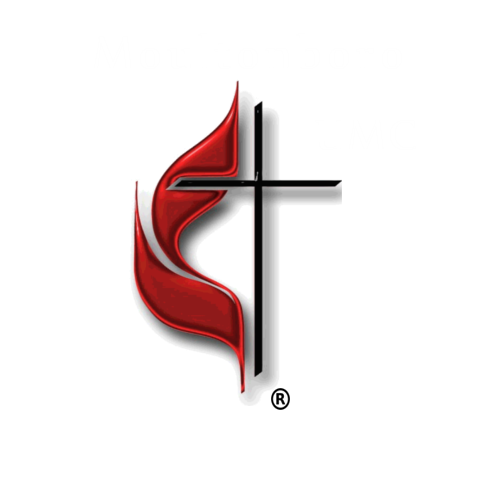 Bob grew up and was very active in the Congregational Church. Linda grew up in a very devout Catholic family.

Married as high school sweethearts (37 years in May)

Spent 5.5 years in the Air Force (Dayton, Ohio), first getting a masters degree in Electrical Engineering, then working on the development of stealth aircraft and other systems. Linda got her masters degree in Education and taught for a couple of years before we had our first child.

I separated from the Air Force in 1985, and we spent the next 25 years in the Washington, DC area, where I helped to start and build a high technology company servicing the US DoD. We sold the company in 2000.

There, we also joined The United Methodist Church at Liberty Grove in Burtonsville, Maryland. We raised 3 children:

All three still reside in Maryland, just outside the DC Beltway. Bobby (Bob) and Brooke presented us with our first grandchild in August 2016.

After Kathryn entered kindergarten, Linda returned to teaching. She was primarily in 3rd and 4th grades, but served as the staff development teacher her last 3 years in Maryland – developing curriculum, resourcing, and training teachers.

Bob felt the call to ordained ministry in 1998 and entered seminary (Wesley Theological in WDC) in 1999. He graduated and received his first appointment in 2002. In his Maryland congregation, he had 14 countries represented, had a small group reading discussing “Faith, Physics and Philosophy,” and received county government grants to provide summer activities for local kids.

Linda and Bob moved back to NH when Kathryn graduated HS in 2010. Bob was appointed to First UMC in Littleton, NH, while Linda got her certification and became the Reading Specialist at St. Johnsbury Elementary School, across the river in Vermont. Bob is proud of having served on the Littleton Area Community Project and started both a Respitality Center and an Outreach House in town.

Bob received a surprise appointment to Cape Cod in 2010. He served two years there but found it not to be a right fit. He gives thanks for the wonderful people of the congregation and some truly blessed experiences. His prayer has been to serve his beloved community of Moultonborough. He now returns with some valuable lessons learned to humbly love and to serve the people of MUMC and the greater Moultonborough community.

Linda and Bob have a yellow lab named Boomer. They love to hike, bike, kayak, read, and sit out on the deck or dock with friends. Linda’s an avid reader, enjoys a close women’s group, and has done some incredible sowing. Bob also likes to putter at carpentry.

Mostly, though, we are thankful for what the Spirit of God and the body of Christ have done in our lives and through us. We look forward to the same with you at Moultonborough UMC.